From its foundation in 2012, the Nuhanovic Foundation has been sponsored by Dutch Foundation Democracy & Media (Stichting Democratie & Media).

Since its foundation in 2012, the Nuhanovic Foundation has been sponsored by Cordaid.

PAX supported the foundation and development of Syria Legal Network. 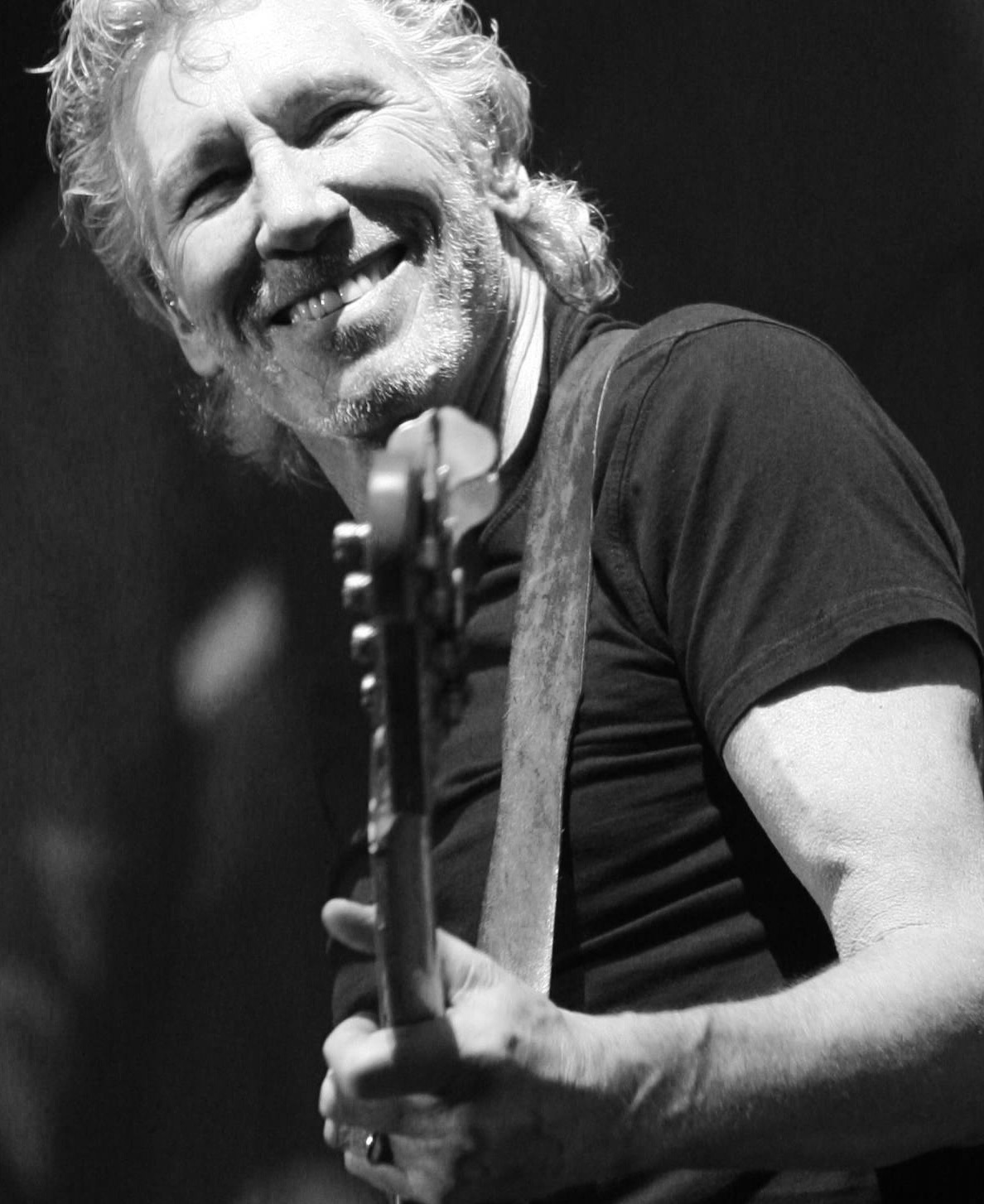 Roger Waters has given very significant financial and activist support to the Ziada case. Following the appeal's hearing before the Court of Appeal in The Hague, September 2021, he published the following comment:

"You and the Dutch people and the Ziadas are in the vanguard, and the rest of us are very grateful. Without apology I include the following words, which are mine, and are from a part of the libretto of "Ca Ira" an opera about the French Revolution which I wrote with Etienne and Nadine Roda Gil back in the eighties and nineties.

These words are part of an aria sung by a sans-culottes just after the fall of the Bastille and the publication of the "Declaration of the Rights of man and the Citizen” by Jean Jacques Rousseau in 1789, whose Article VI provided:

The law is the expression of the general will. All the citizens have the right of contributing personally or through their representatives to its formation. It must be the same for all, either that it protects, or that it punishes. 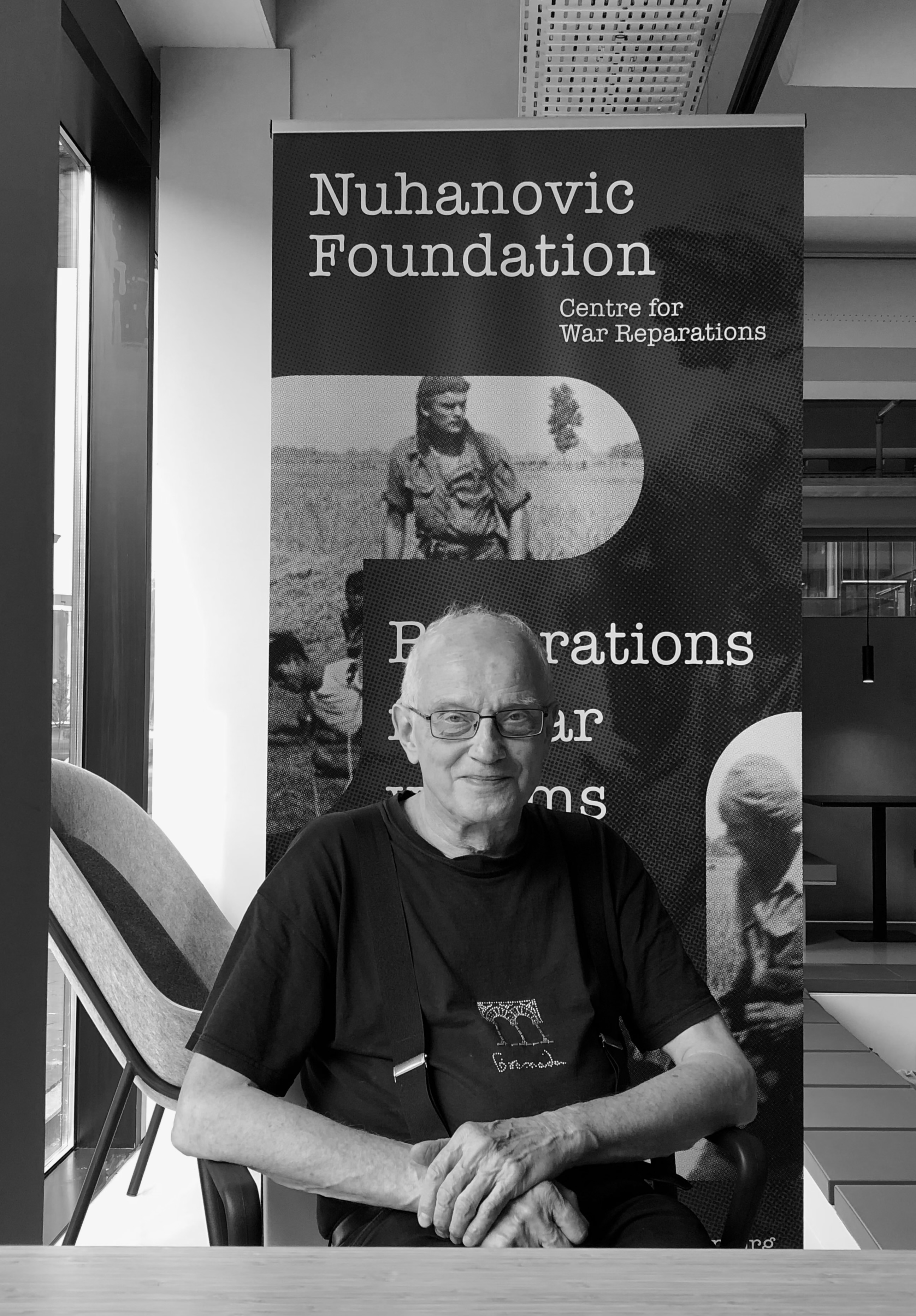 Frank van Vliet has a long-standing commitment to supporting litigation that leads to justice for individuals harmed by state-sponsored violence. He has supported the Nuhanovic Foundation since its inception:
"I started supporting litigation cases with the Zorreguieta case, and then turned my attention increasingly to Afghanistan and later Palestine and Israel and so on. I feel closely engaged with the actual lawsuits, and am particularly interested in strategic litigation. Before a case starts, lawyers have to carry out investigations, get documents translated, and gather evidence. They need seed money for that. These are the costs for which I am approached, because, during the early phases of investigating and preparing a case, there's typically no financial support available from the government."