It is believed that the Netherlands -as a member of the US-led international coalition - was involved in airstrikes in January 2015 on an ISIS convoy near Mosul that left civilian casualties. In June 2015 the Dutch military bombed an ISIS ammunition factory in the Iraqi town of Hawija. The explosion that followed was far bigger than anticipated and resulted in at least seventy civilian casualties. A number of the victims of these combat actions now seek to establish the legal responsibility of The Netherlands for the damages inflicted on them. 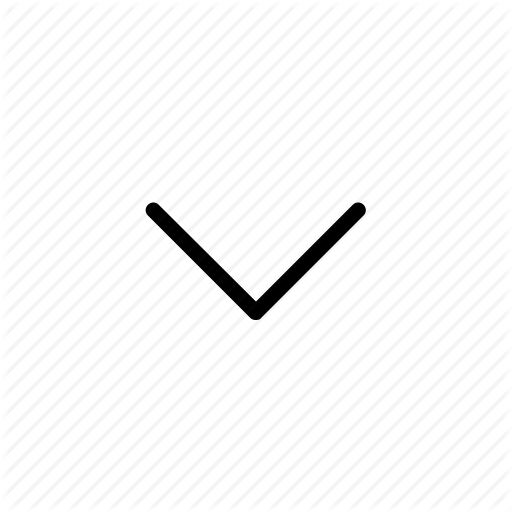 2009 | Law No. 20 on Compensating Victims of Military Operations, Military Mistakes and Terrorist Actions (2009)

2020 | The Netherlands, victims of Dutch bombardment on Hawija - Statement of Claim against the Dutch State

2020 | The London School of Economics and Political Science Response to and reparations for conflict-related sexual violence in Iraq: the case of Shi'a Turkmen in Tel Afar

2020 | Establishment of an independent commission of inquiry for Hawija

2020 | Ceasefire Centre for Civilian Rights and Minority Rights Group International – Mosul after the Battle: Reparations for civilian harm and the future of Ninewa

2017 | PAX and Airwars report Seeing Through the Rubble

2017 | Amnesty International report At any Cost 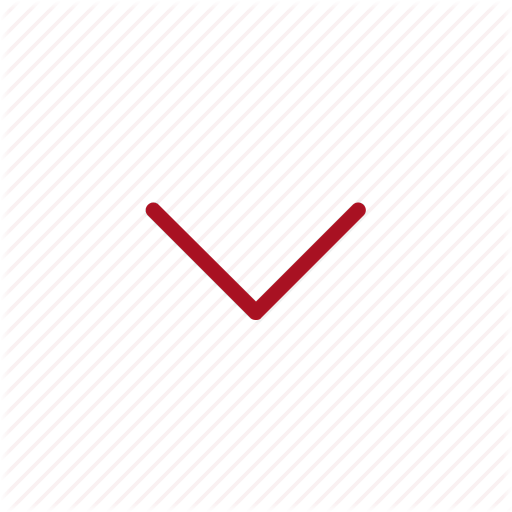 2019 | B. Gavrilovic and S. Schweininger - A criminal tribunal and a wide-ranging reparation programme is necessary for the victims of sexual violence and torture in Iraq