Thank you! Your submission has been received!
Oops! Something went wrong while submitting the form

Press release | Verdict by The District Court of The Hague in Chora case
On Wednesday, 23rd November 2022, the District Court of The Hague delivered its verdict on the case of Chora plaintiffs vs The Dutch State. The Court ruled that the bombing by Dutch military of a Quala – an enclosed residential compound - in the district of Chora, Afghanistan in 2007, was unlawful and that the State must pay compensation to (the relatives of) the victims. The Dutch State failed to refute the contention that the attack was in violation of the international humanitarian law principle of distinction which requires that targeting must be done in such a way as to avoid civilian casualties wherever possible. The court was therefore bound to conclude that the bombardment was unlawful. The Dutch State is now liable to compensate the claimants, who lost in total twenty family members. The details of the compensation will be worked out in a following procedure.

The Nuhanovic Foundation warmly welcomes this courageous decision, since the Foundation has provided financial assistance from the onset by providing funds to cover the initial investigations into the case.
To view the entire press release, click here. To read the case summary and the complete ruling, click here.

‍
Press release | Chora case
On Wednesday, 23rd November 2022, the District Court of The Hague will deliver its verdict on the Chora case that has been brought against the Dutch state for alleged violations of International Humanitarian Law during a battle for the town of Chora, Afghanistan in 2007 which resulted in the death of between 50-80 civilians. Click here to view the press release. To know more about the case, click here.

‍
Nuhanovic Foundation | 10 year celebrations
On the 7th of July, we celebrated our 10 years anniversary! 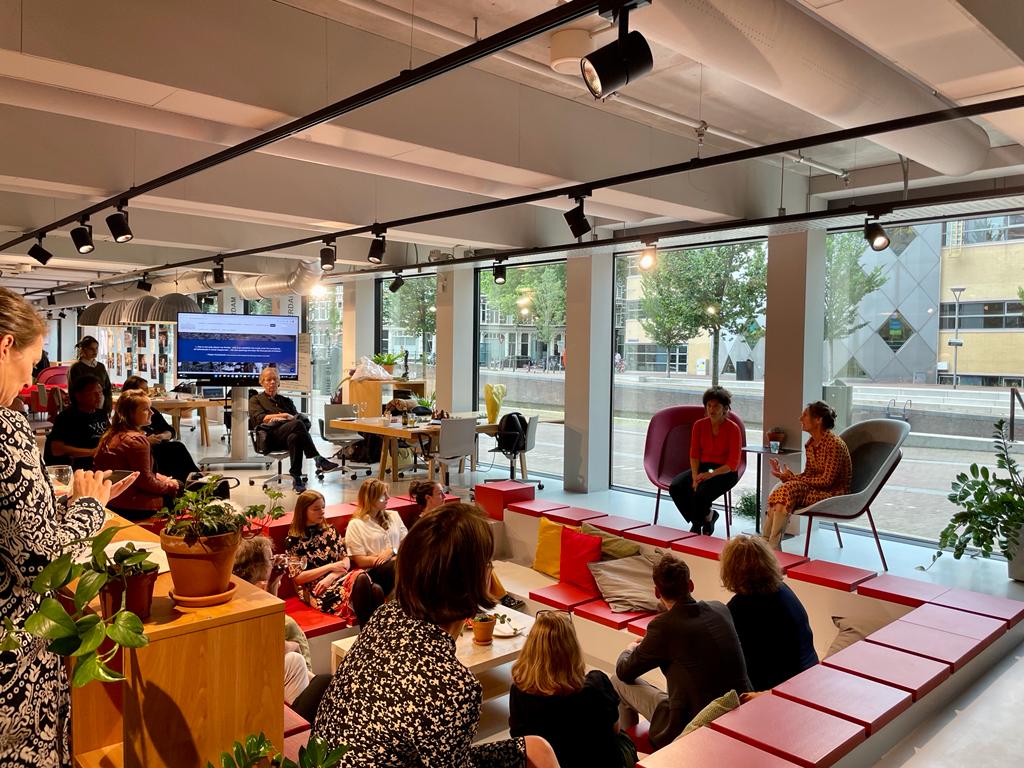